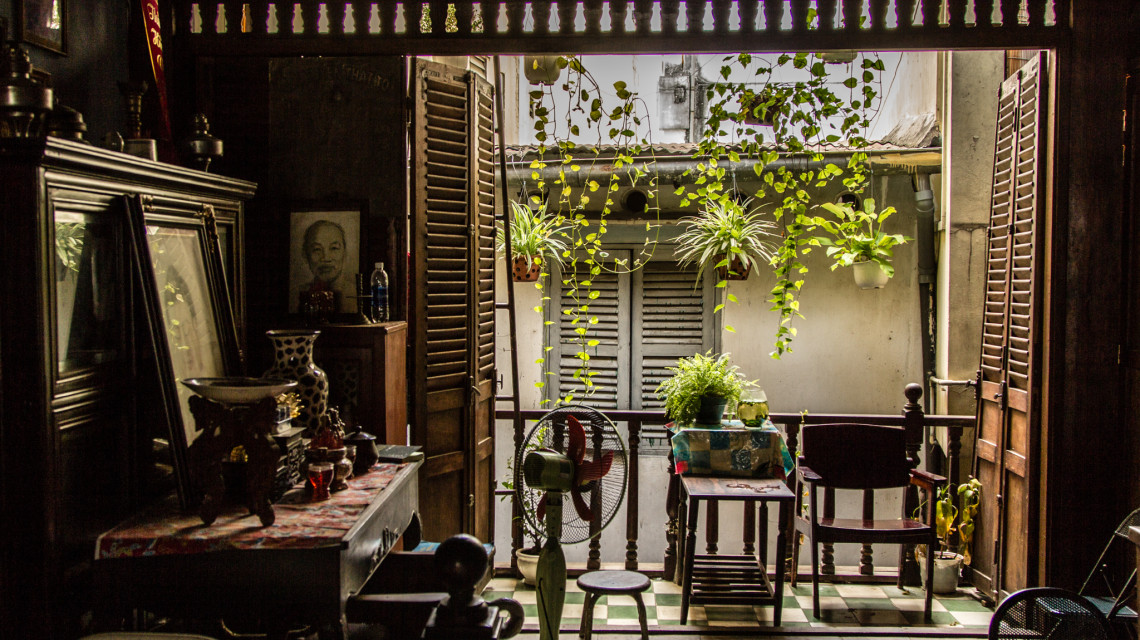 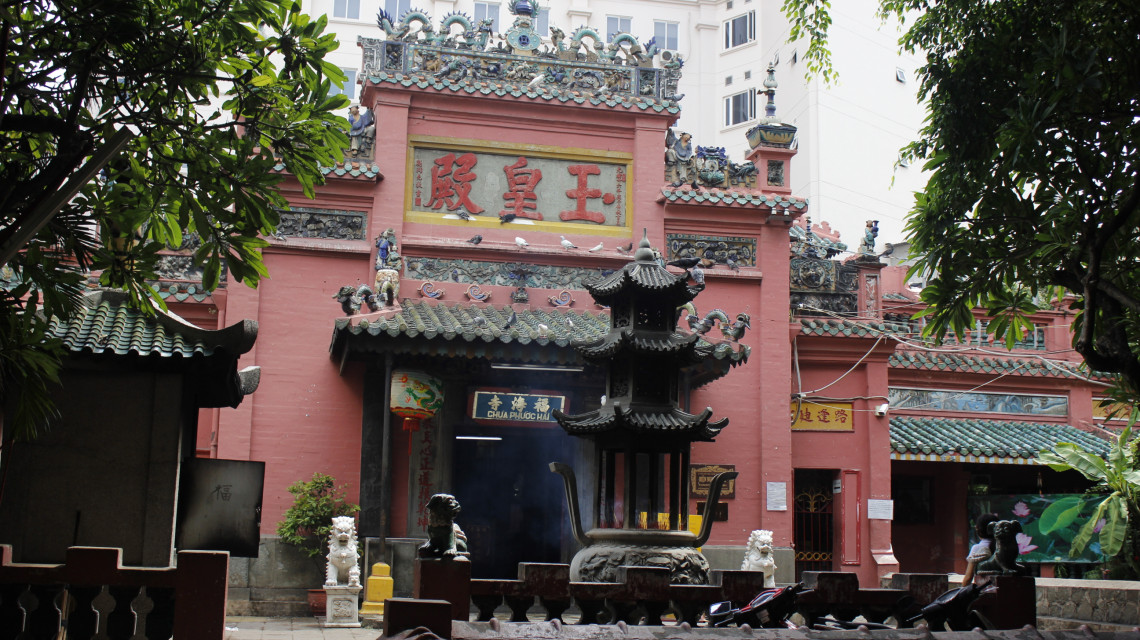 We will have a day with full activities to explore the secret of Saigon. Visit some of the most famous places with interesting stories about the Vietnamese Communist and their battle.

We depart at 8 o’clock from your hotel and walk to the Vuon Chuoi market in district 3. Watching how the local people start the day and how the market works. We also walk into so many small alleys then stop at the special house – where used to be a very important spot for the Tet Offensive in 1968. During the war time, there were so many people pretended that they follow American, but they help Vietnamese Communist.

Mr. Tran Van Lai is one of a sample. He supplied furniture for Reunification Palace and he also built a secret bunker in his house to stored nearly 2 tons of weapons to supported for Viet Cong in the very important battle of 1968.

After the bunker, we walk about 30 minutes to get to another special house of Mr. Ngô Toại – the owner of the noodle soup restaurant – in the middle of Saigon. He helped Vietnamese Communist to make a secret meeting room inside his own restaurant. You will catch up a very interesting story of this house after trying their traditional noodle soup of the family for lunch.

Jade Imperor Pagoda will be the next stop for you to visit a beautiful one in Saigon. There are one room that depicts a meeting of genies with the Jade Emperor. In this Pagoda, people also worship Kim Hoa Thanh Mau (a goddess taking responsibility for giving birth), Twelve Midwives and wet nurses taking care of children. Thereby many people go to the pagoda to pray for having a baby and luck for pregnant women.

Rest a little bit and walk back to the city center to visit The Saigon Central Post Office and Cathedral Notre Dame.

The day before Independent day, the Tan Son Nhat airport was bombed by Viet Cong. So, many people who worked for American and American trying to escaped of Saigon. They need to take the helicopter to the air craft carrier at the sea.

This picture is the last one was taken in the evening that day and it became an iconic picture for the fall of Saigon.

Nowadays, this building is still a local office, you will have a chance to get up to the roof of the building and get a nice look around Saigon center.

Reunification Palace will be the next stop. It used to be the Palace for President and his family to lived and worked until reunification in 1975. The building is now functioned as a museum where the tourist can see all of the original rooms, facilities and devices.

Then, the War Remnant museum will show you more about Viet Nam war. You will find a collection of weapons, machinery, aircraft, tanks and so many horrific photographs illustrate the devastating effect of napalm bomb, Agent Orange and other weapons of mass destruction.

The cup of coffee in the secret place will be perfect for the end of the day. You will have time to review the whole day tour with the guide and talk more about Vietnamese culture.