The seven regions of the Vietnamese map

If you look at the eastern portion of the world map, you can easily recognize the country of Vietnam, whose S-shape makes it stand out amongst the other nations in the Asia-Pacific region.

The map of Vietnam holds within its borders many stories of reclamation, war, separation, and unification. The Vietnamese map is divided into seven specific regions, each according to its geographical characteristics. Each region also contributes its own variations on customs and lifestyle, creating diversity within Vietnam’s attractive culture.

The Red River Delta and the North Central Coast were the original territories of Vietnam. Therefore, these are the most historic areas of Vietnam, where you can enjoy the traditional atmosphere of the old days. The initial components of Vietnamese culture, such as village construction, wet rice cultivation, and Vietnamese beliefs and religions, were established in these two regions. 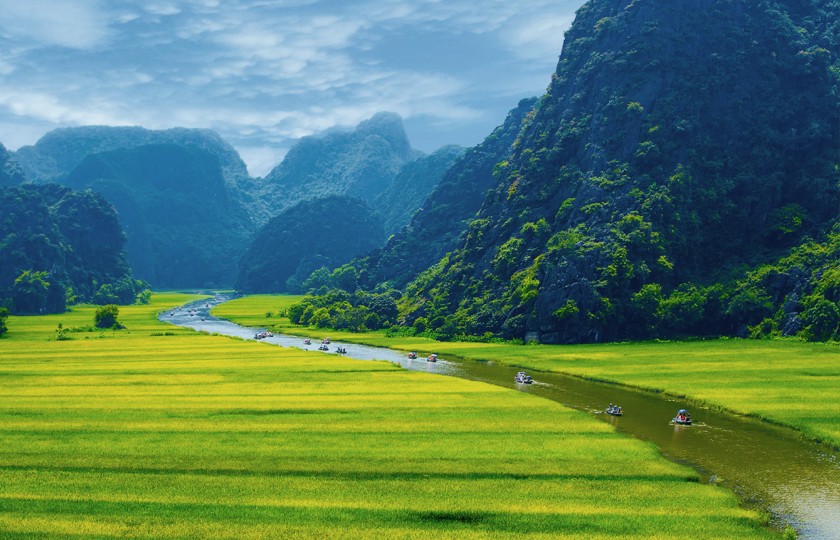 The Northern Mountains (north of the Red River Delta and the North Central Coast) and the Central / Western Highlands (in the middle of Vietnam) are home to lush mountain ranges and many of the Vietnamese ethnic minorities. These two regions present a unique, diverse Vietnam with more than 50 tribal cultures. In contrast to the typical Vietnamese identity portrayed in the media, you can experience different languages, cuisine, architecture, and wardrobe in these two portions of the Vietnamese map. 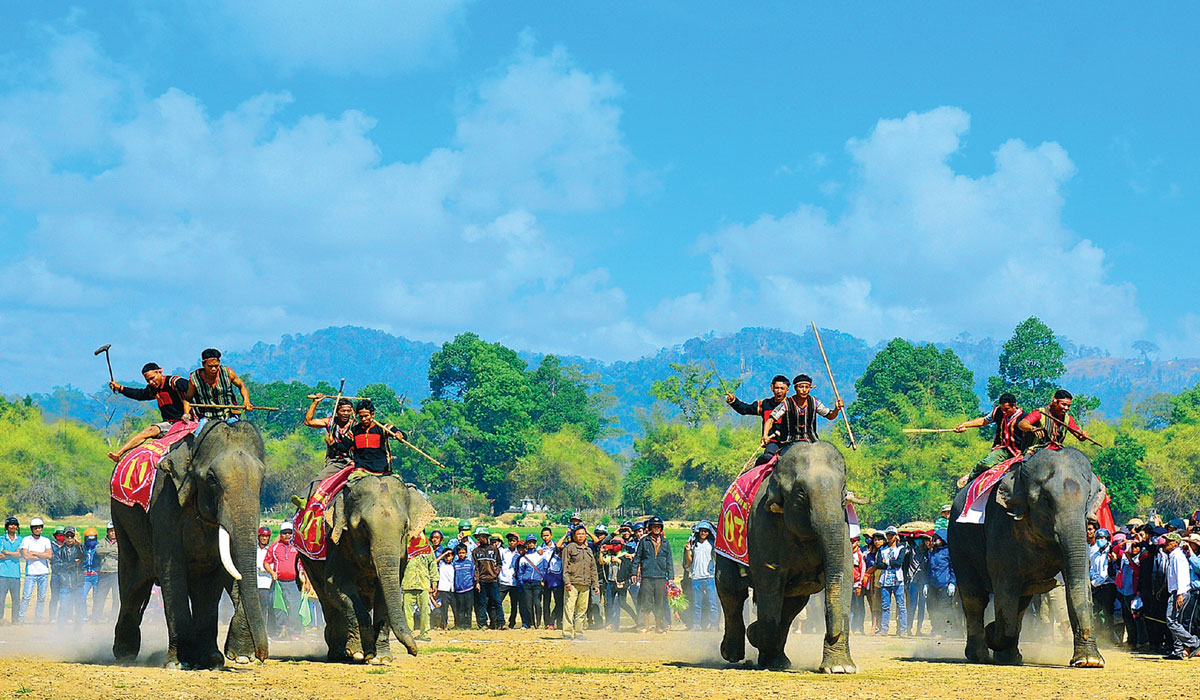 The South Central Coast is the realm of the sea. Beautiful beaches, coastal lifestyle, delicious saltwater fish and seafood dishes, and vestiges of the ancient Cham kingdom are just some of the interesting attractions blanketing this area.

The Southeast is considered the factory of Vietnam because it is an economic region, home to thousands of industrial zones and the biggest economic centers in Vietnam, especially Ho Chi Minh City. You can enjoy a modernized, fast-paced, energetic, globalized Vietnam in this area. Chinese culture is prominent and influential in the  Southeast.

The Mekong Delta (in the southwest) is the land of rivers and boats. A river-borne lifestyle is the quintessential symbol and subject of many stories throughout this watery region. The people of the Mekong Delta are considered the gentlest and most optimistic in all of Vietnam. They love eating and drinking so much that the Mekong Delta boasts the richest culinary culture in the nation.