Three interesting facts about the shape of Vietnam

Vietnamese citizens refer to their nation as “the S-shaped country”.

The letter S is a sacred letter in Vietnamese people’s minds because it is reminiscent of the shape of Vietnam on the map. Whenever you read or hear the phrase, “the S-shaped country,” the speaker is referring to their motherland, Vietnam. This phrase is used poetically in schoolwork, diaries, letters, literature, and even administrative documents. 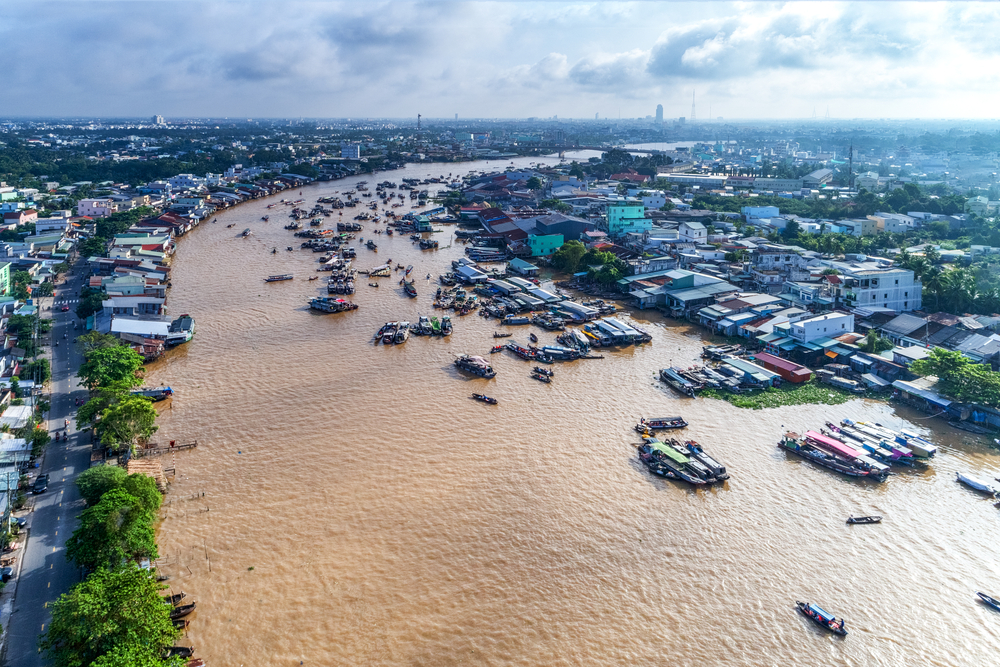 Vietnam was not originally S-shaped.

How did Vietnam’s distinctive S-shape come to be? The answer embodies many tales from the nation’s long historical journey of unification, conflict, and reclamation over a span of more than two thousands years.

The head and neck of the S (northern Vietnam) is the original part of the nation. Vietnamese culture and history all began in this area. The body of the S (central Vietnam) was at one time the territory of the Cham kingdom in the central coast area, as well as a collection of autonomous states in the Western Highlands for several indigenous Vietnamese tribes, such as the Ede, Bana, Xedang, etc. After unification, the people in those lands became the modern day Vietnamese ethnic minorities. The bottom part of the S (southern Vietnam) is a legacy from the journeys of reclamation and Chinese immigration during the seventeenth century. 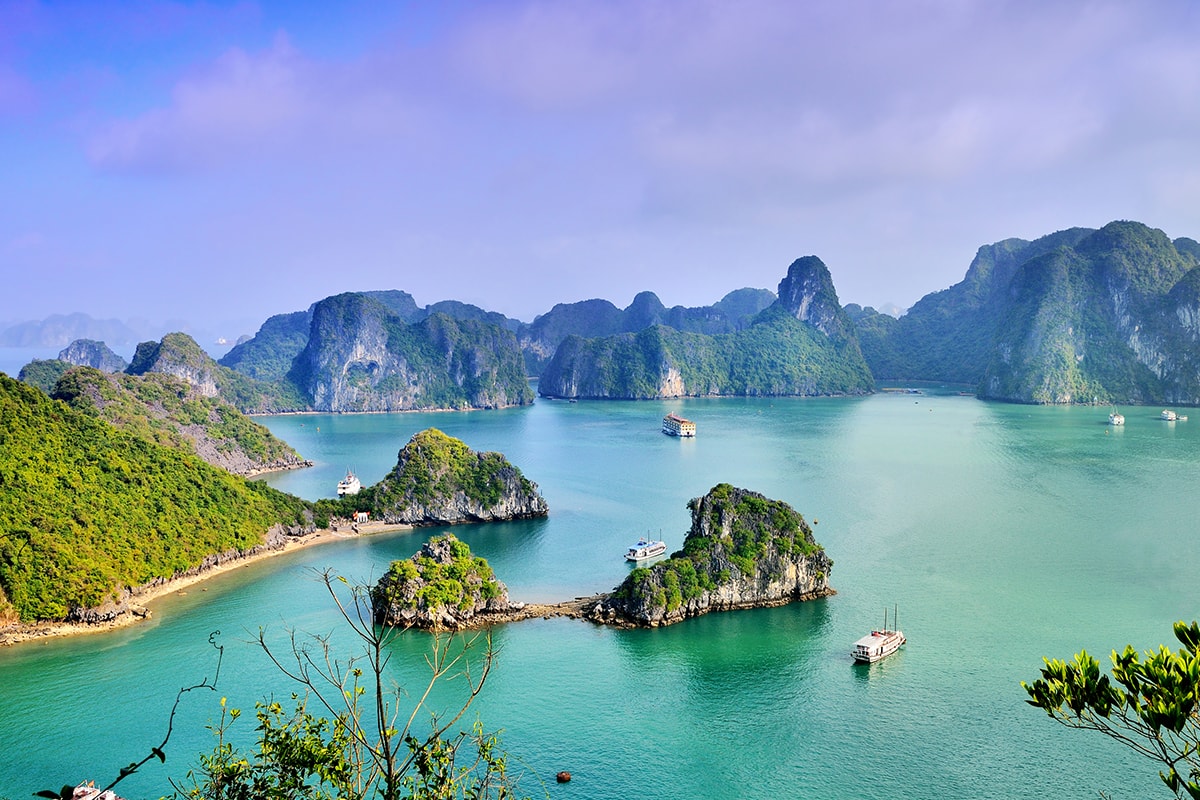 By unifying the tribal areas in the Western Highlands and some portions of the Laotian and Cambodian territories during the Nguyen dynasty, King Ming Mang and his officers expanded the S-shaped borders to the largest they have ever been in Vietnamese history. The map of the “S-shaped country” was drawn during Ming Mang’s reign, becoming a wonderful national documentary heritage and strong evidence to protect Vietnamese sovereignty over the islands in the South China sea (East sea).